Warning: "continue" targeting switch is equivalent to "break". Did you mean to use "continue 2"? in /nfs/c06/h02/mnt/87498/domains/playsli.de/html/wp-content/plugins/jetpack/_inc/lib/class.media-summary.php on line 77

Warning: "continue" targeting switch is equivalent to "break". Did you mean to use "continue 2"? in /nfs/c06/h02/mnt/87498/domains/playsli.de/html/wp-content/plugins/jetpack/_inc/lib/class.media-summary.php on line 87
 Bouncing Buccaneers: Balance of the Barge Released! | PlaySlide 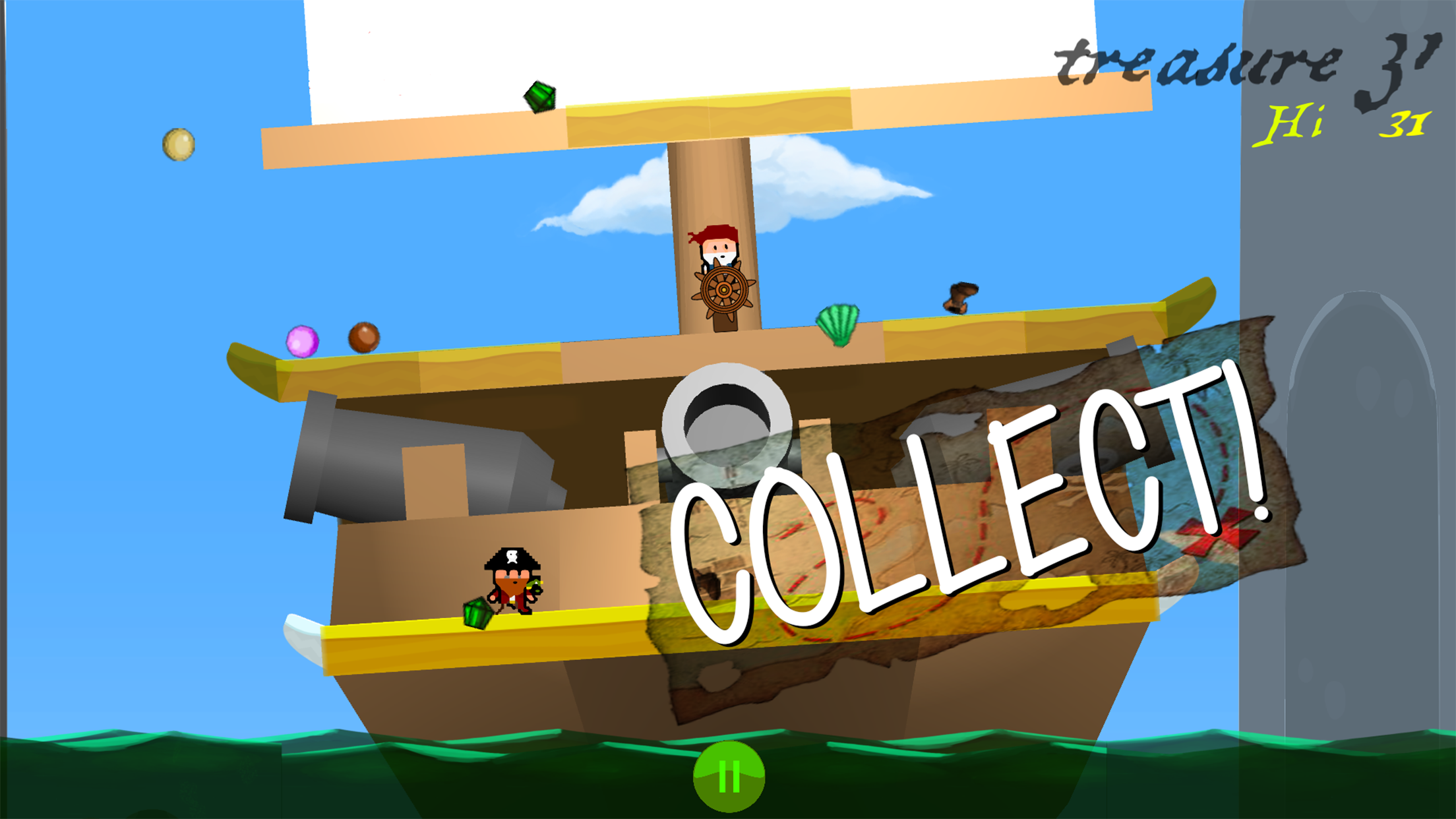 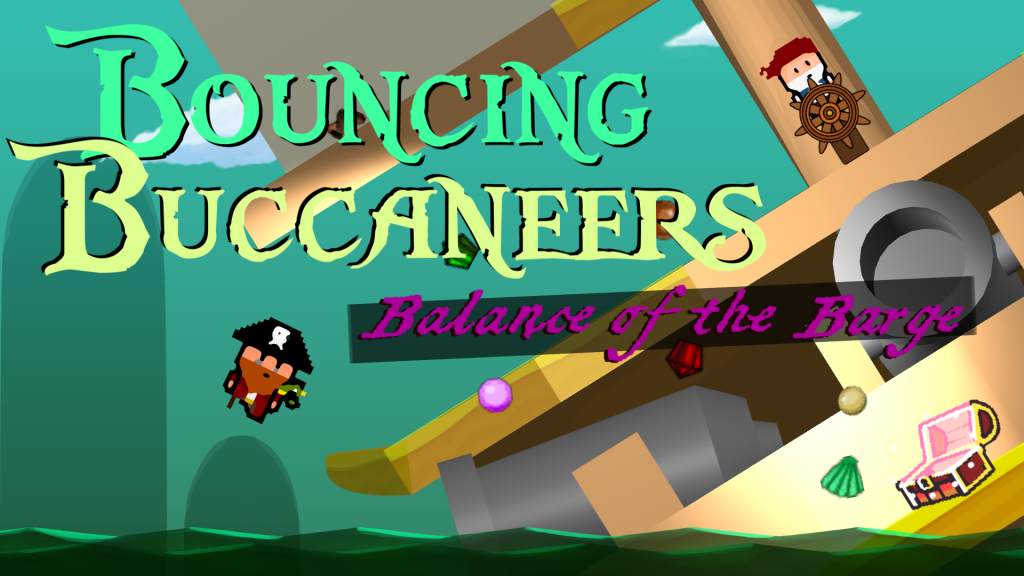