Follow the links above and enjoy a good read on where we came from and where we’re going! 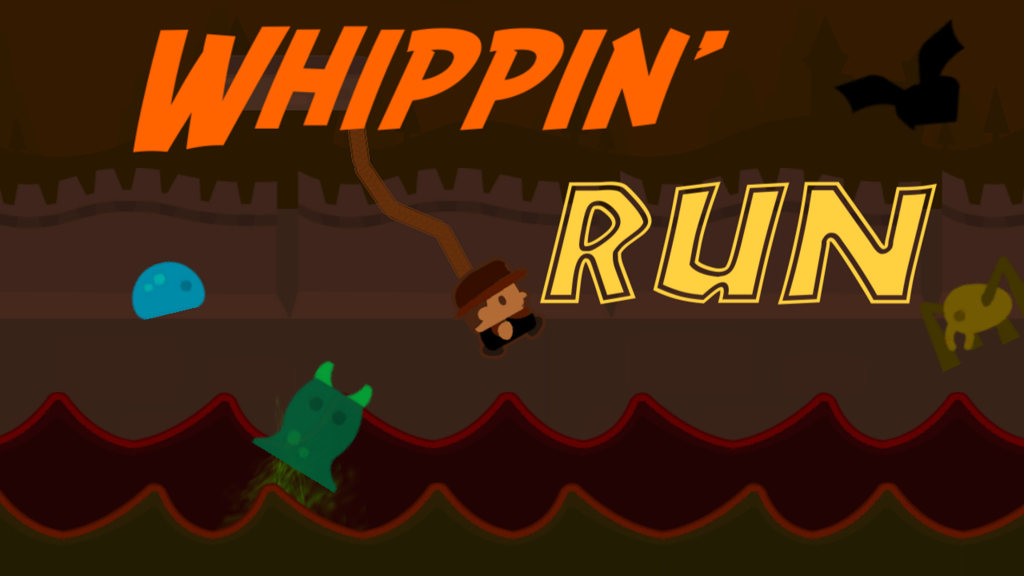 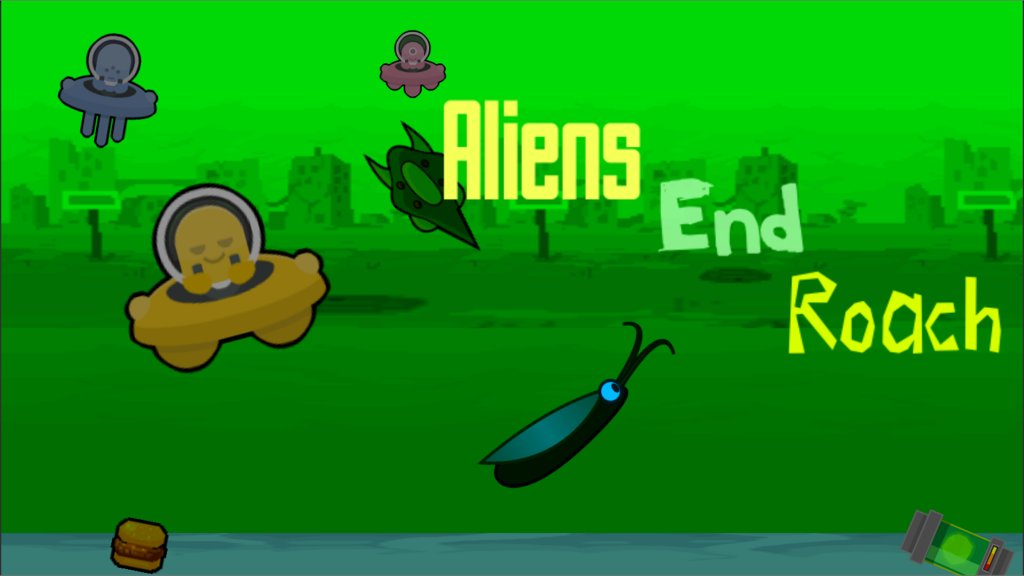 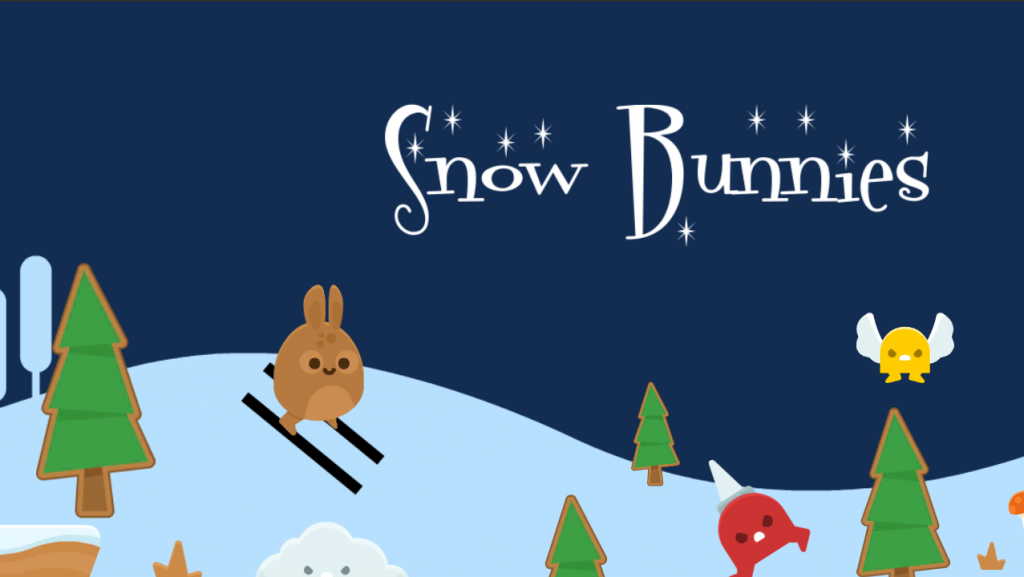